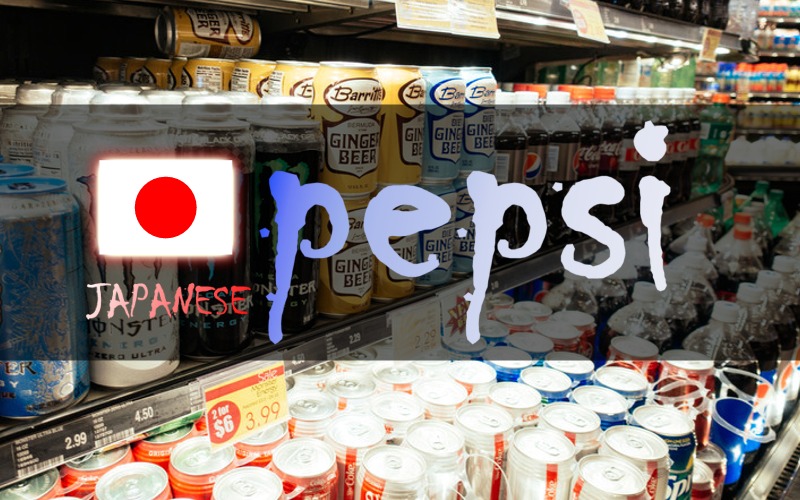 What are the different types of pepsi sold in Japan?

What are the differences between pepsi around the world and pepsi in Japan?

In this page, we will introduce the pepsi sold in Japan.

pepsi is a popular cola in Japan

There are many original pepsi products available in Japan that are different from the rest of the world, such as fruit flavors and different spice preparations.

All articles linked to from this site are written in Japanese.

Japanese pepsi Raw Cola is a Japan-only pepsi cola made with a new blend of raw cola spices using an unheated process.

It has a deep cola taste and a gentler stimulation than Coca Cola, making it a deep tasting pepsi cola.

Japanese pepsi Raw Cola ZERO is a zero-calorie version of pepsi Raw Cola.
It has a similar aroma to the traditional pepsi cola, with a light cola flavor and a strong spicy flavor.
It is a refreshing cola and tastes better than pepsi Raw Cola.

Japanese pepsi JAPAN Cola is a pepsi cola made exclusively for Japan with added salt and Japanese citrus flavors.

It is an easy to drink pepsi cola with a gentle sweetness and low stimulation.

It has a strong sweetness from artificial sweeteners and tastes disgusting.

It is a pepsi cola with a weak orange flavor and no orange taste.

It is a flavored cola with a strong caramel flavor and a strong impact.

The sweetness is strong, but not unpleasant as you can still taste the sweetness of the caramel.

Japanese pepsi JAPAN Cola Salt & Lychee is a salt and lychee flavored pepsi cola that was released only in the summer.

There is almost no lychee flavor, but it is a pepsi cola with a salty taste.

It is a pepsi cola with a refreshing pineapple aroma, a strong sweetness, a cola flavor base, and a fine and gentle carbonation.

Japanese pepsi JAPAN Cola ume (Japanese apricot) is a ume flavored pepsi cola that contains non-digestible dextrin, which is expected to reduce the absorption of fat from the diet, increase the discharge of fat, and moderate the rise of neutral fat in the blood.

There is almost no ume flavor, and the overall taste of pepsi cola is very thin and unpleasant.

Japanese pepsi J-Cola Midnight is a pepsi cola that was released under the concept of "suitable for night scenes.

It is a pepsi cola that contains a little cassis flavor.

When you drink it, you can actually smell the grapefruit, and it tastes just like regular pepsi cola.

Japanese pepsi J-Cola The first strong wind of spring is a pepsi cola that tastes like SAKURA in spring.

It tastes like a pepsi cola with pink guava juice flavor added.

It is one of pepsi's best tasting zero calorie colas.

It is a stimulating pepsi cola that is not sweet at all, and you can feel the spiciness of ginger.

Japanese pepsi Cinnamon is a cinnamon flavored pepsi cola that contains non-digestible dextrin (dietary fiber) that helps reduce the absorption and increase the elimination of fat from the diet and moderate the increase in blood triglycerides after meals.

This pepsi cola has a weak cinnamon flavor and a light cola taste.

Japanese pepsi Sparkling Christmas is a grape-flavored pepsi cola that was released during the Japanese Christmas season.

When you drink it, it tastes like regular pepsi cola without the grape flavor.

It tastes exactly the same as regular pepsi.

pepsi fried Dedicated is a zero-calorie cola that tastes less like cola and more like artificial sweetener.

Fried Dedicated has nothing to do with it and is a bad cola.

This is not a fried chicken flavored cola.

It is marketed as a Pepsi Cola that goes well with fried Chicken.

When you actually drink pepsi Cream Soda, it tastes less like cream soda and more like a soda made from a candy bar.

It is sweet and sour, with a refreshing carbonated aftertaste.

In addition to the Japanese pepsi introduced in this article, various other pepsi are also introduced.

All other articles are in Japanese, so please use Google Translate for each site for reference. 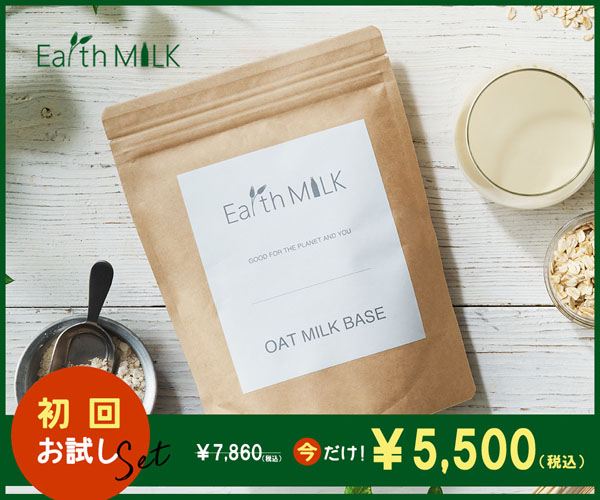 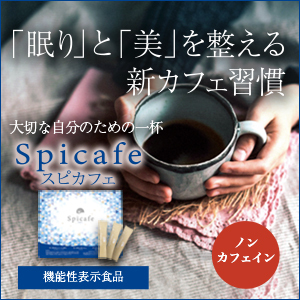 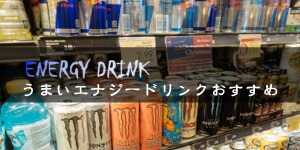 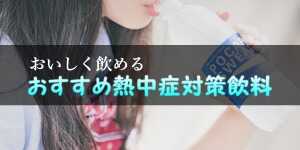 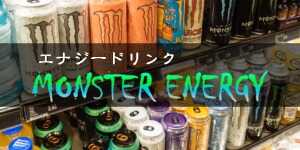 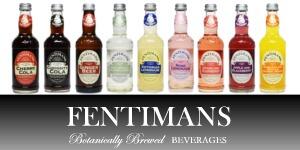 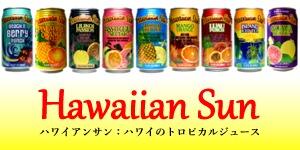 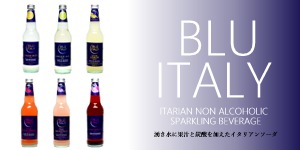 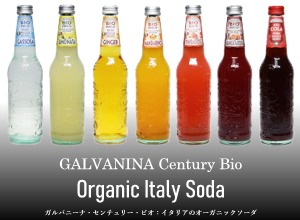